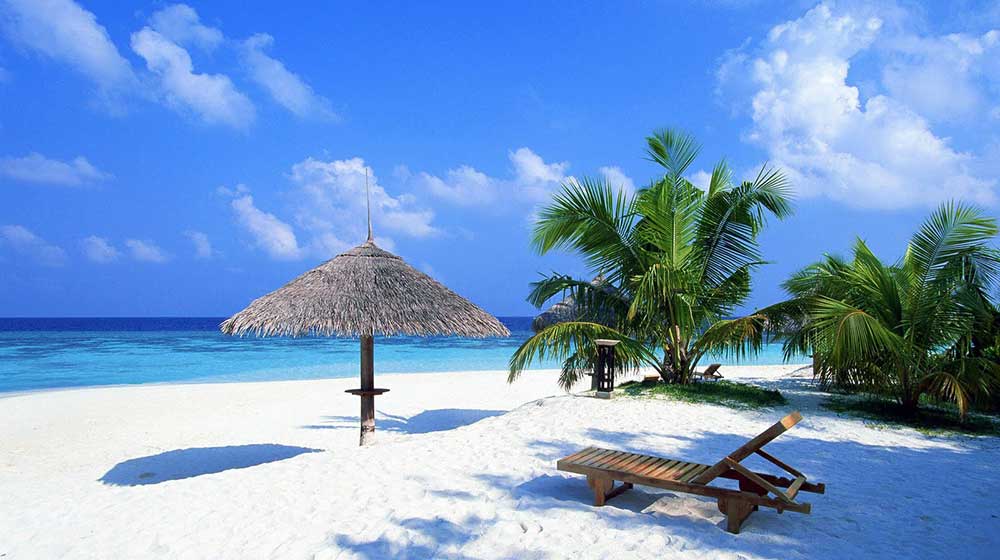 Do you love learning random facts and interesting tidbits? We sure do! Check out these Dominican Republic fun facts; some will likely surprise you. Why not use these to impress your friends and family, or perhaps these facts might inspire them to take a trip with you! Let’s get started.

Did you learn something new? Was this post interesting? Did we miss something? As always we love hearing from you, so please reach out to us in the comment section below.

This site uses Akismet to reduce spam. Learn how your comment data is processed.